A voice chameleon, Libby has a voice that ranges from sweet and cheerful, to sarcastic and dry, to authoritative and formal, all while being warm and conversational. She can speak in virtually any accent or dialect needed, and if it’s one that is not already part of her repertoire, she can add it with aplomb. Equipped with a personal home studio and easy access to ISDN, SourceConnect, ipDTL, phone patch, Skype, FaceTime, etc, she is available to voice your script in just about any way. Except rotary phone. She doesn’t have that.

A native Texan, Libby Clearfield transplanted herself over almost two decades to New York, to Israel, and to Los Angeles, before landing in Colorado in 2015. Some highlights before her arrival in the Centennial State were assisting on the TLC reality show “Take Home Chef” with Curtis Stone; working alongside the fabulous four in “Entourage”; starring in the political thriller Truth, which allowed her to challenge herself physically and mentally, as she needed to alter her appearance and outlook considerably for the role; and co-writing, co-producing, and co-starring in the original stage production of “Oregon Trail Live! A 4D 8-bit Adventure”, based on the popular 1980s computer game ‘The Oregon Trail’.

Now an accomplished voice-over actor and audiobook narrator, Libby has accumulated quite a bevy of work over the last few years since her transition from being on the stage or in front of the camera, to behind the microphone. Click here to see some particulars! 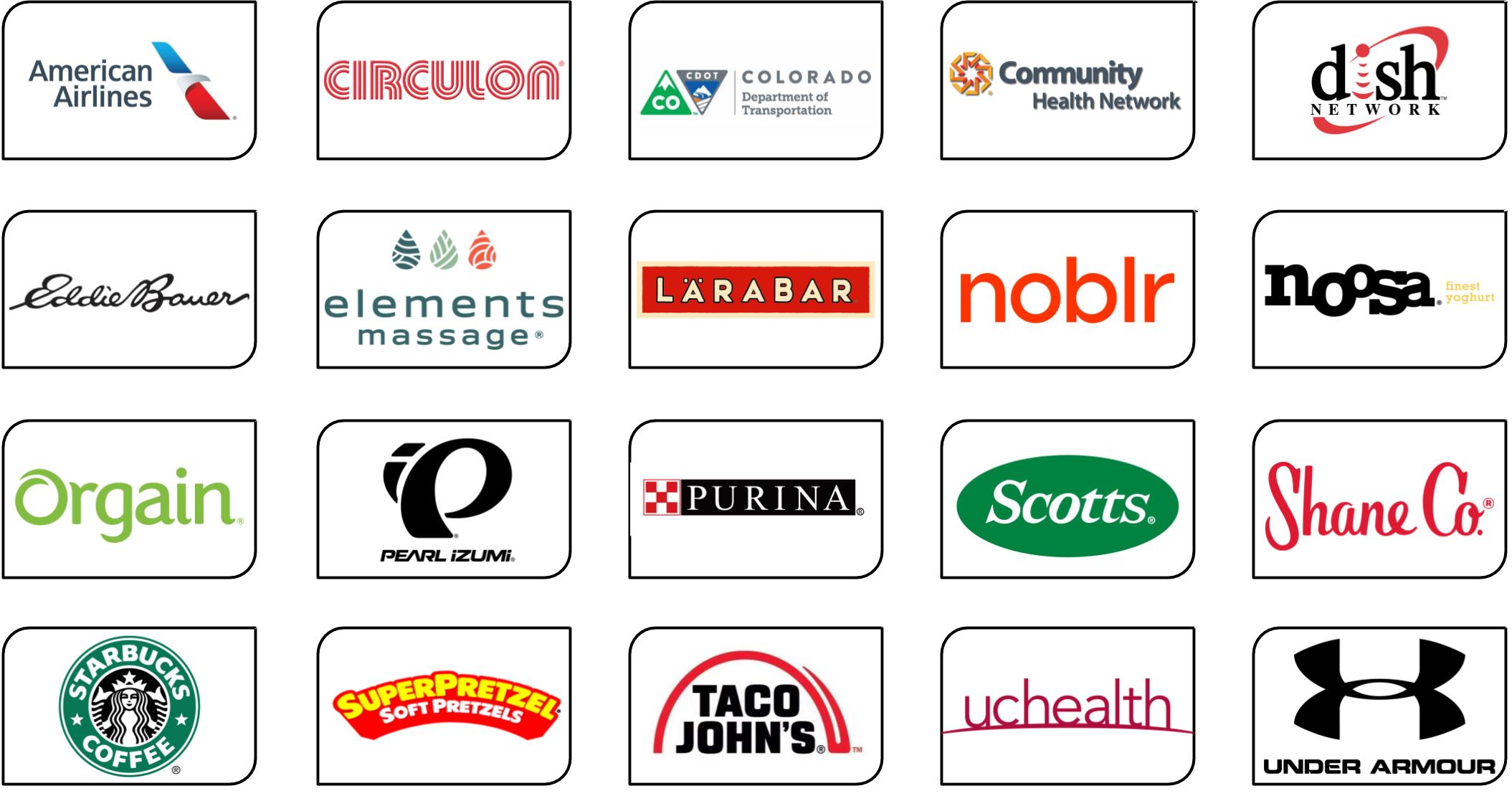